This is an ongoing post to study what exactly happened to Lehman Brothers.

Sep 15, 2008: Lehman Brothers was the 4th largest investment bank in the world. Why was Hank Paulson smiling the day Lehman Brothers was declared bankrupt? Did he play a role in the denial of US Govt support for Lehman Brothers at a critical juncture? Nobody knows that. But what one surely knows is that Hank Paulson is ex-Goldman Sachs and Goldman Sachs is a long term beneficiary of Lehman Brothers fall. Agreed that Lehman had much higher leverage (about 40x) than its peers (20x), so their balance sheet was much higher in risk. But if US Govt could support other large financial organizations like AIG, Fannie Mae and Freddie Max, maybe they should have offered some “short term support” to Lehman Brothers too. In credit crunch situation, time is all that one needs, and with a bit of time, Lehman could have got a chance to get sell some of its assets to raise capital or raise fresh capital from its long term investors globally. The US Govt’s/ Fed’s attitude of “not a single dollar to support you” towards Lehman Brothers was not logical and it harmed the global financial markets, including US economy. END_OF_DOCUMENT_TOKEN_TO_BE_REPLACED 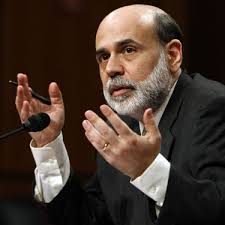 Nevertheless, it is clear that, overall, the recovery from the crisis has been much less robust than we had hoped. Recent revisions of government economic data show the recession as having been even deeper, and the recovery weaker, than previously estimated; indeed, by the second quarter of this year–the latest quarter for which official estimates are available–aggregate output in the United States still had not returned to the level that it had attained before the crisis. Slow economic growth has in turn led to slow rates of increase in jobs and household incomes. END_OF_DOCUMENT_TOKEN_TO_BE_REPLACED 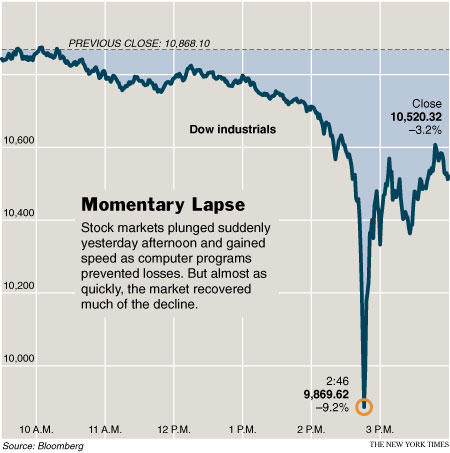 To find answers, we need to check the money-trail. END_OF_DOCUMENT_TOKEN_TO_BE_REPLACED

Hi Folks, over the last 6 weeks, we have observed that the email ids of many people in our extended network have been hijacked by hackers. While Hotmail seems to be the easiest to crack, we have also seen Yahoo and Gmail ids hijacked.

Its a real problem once your email id goes this way, because the hackers get access to your email id and change the password, and use your address book to send lots of spam mail from your id, and you will be forced to spend lot of time in damage control.

So to protect your email ids, please change your password ASAP if you have not changed it in the last 2-3 weeks, and keep it cryptic. This is the best protection.

And to protect against any key-logging script that may have come on your computer from somewhere, please regularly delete all cookies and Internet temp files, and run anti-virus once every week. Let us know if you want any help. 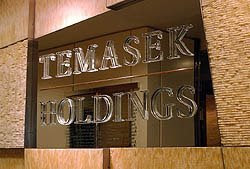 Temasek Holdings, the Singapore state owned investment company, has revealed today that it has lost $39 billion, or 31 percent of its holdings, in eight months last year.Temasek Holdings portfolio went down from SG$ 185 billion to SG$ 127 billion Singapore dollars ($85 billion) as of November 30.

The fund made a number of wrong moves under Ho Ching, including a $5 billion investment in brokerage Merrill Lynch in late 2007. And as you may know already, Merrill’s shares fell 78 percent in 2008 amid the global financial turmoil and it was bought by Bank of America Corp. on 1st Jan in a lifesaving deal.

Temasek Holdings also has large stakes in other financial companies such as Standard Chartered Plc, DBS Group Holdings Ltd and Barclays Plc. So it looks like Temasek financed a good chunk of the toxic mortgage securities in the US.

This is a learning for all of us. Warren Buffet invested $5bn in Goldman Sachs, and Temasek in ML. And the difference in the quality of decision making is clear.