In an exclusive interview to NDTV, C Rangarajan, former Governor of the Reserve Bank of India (RBI) and currently the chairman of India’s Prime Minister’s Economic Advisory Council, says it is going to be a U-shaped economic recovery where we will see periods of economic stagnation. He further said in 2010 there could be some stimulus withdrawal.

In the short term, the conflict between inflation and growth always exists. As of now, there is no case for raising interest rates, at least till inflation is below 5%. The food price pressure will remain for the next 2-3 months.

Rangarajan sees price pressures due to inflation from growth, and oil prices will play a key role. 9% GDP growth for India is possible after the world economy has come out of recession in FY 2011-2012 by when the global trade will pick up. 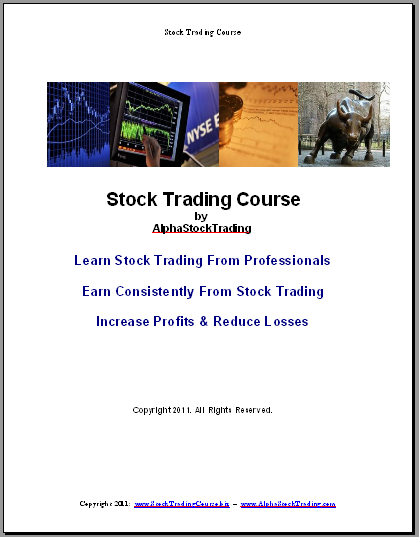